The first UK retrospective of the Glasgow-born artist, known for her trompe l’oeil painting technique. The exhibition highlights themes such as the iconography of sport, the representation of women, gender politics and music. 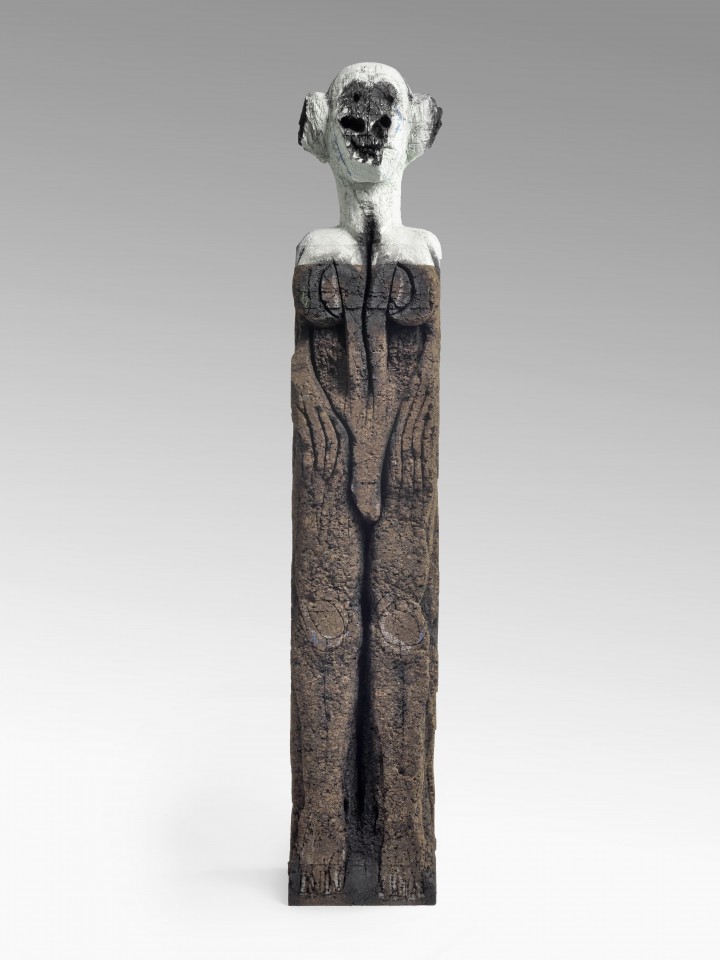 Huma Bhabha, What is Love, 2013. Courtesy the Roberts Institute of Art and the David and Indrė Roberts Collection. © Huma Bhabha.

The exhibition brings the two collections together for the first time, featuring works by artists who have evoked bodily experiences, often in response to ideas of technology, spirituality and mortality. Artists on show include Christine Borland, Ilana Halperin, Eduardo Paolozzi as well as anatomical drawings from the Hunterian collection.

Postponed from 2021, this display will bring together 20 works from three decades of Jock McFadyen’s career. The artworks focus on large vistas of London in a state of flux, as landscapes and built environments merge. The title comes from an essay by Tom Lubbock on McFadyen’s approach to painting that pleased the artist, describing it as a perfect description of his attitude. “...And since that time I have carried the words close to my heart as I wander about the place not looking for anything.” 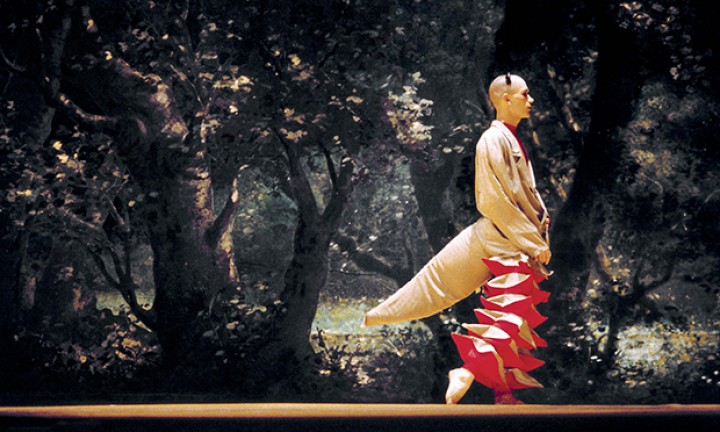 Michael Clark in Because We Must, 1987. Photograph by Richard Haughton.

Dundee’s V&A is soon to hold the first major exhibition on the groundbreaking Scottish dancer and choreographer Michael Clark, having previously been held at the Barbican, London. This exploration of Calrk’s work establishes his radical presence in British cultural history, documenting his innovative fusion of classical ballet training with punk, fashion and club culture.

A new illuminated text sculpture will soon be unveiled in the grounds of Charleston, the home of the Vanessa Bell and Duncan Grant. Through these monumental sculptures, Coley evokes images of fairgrounds and theatreland, creating memorable slogans in lightbulbs that play cleverly with their surroundings. The sculpture will encourage audiences to reflect on Charleston as a home of modernism. 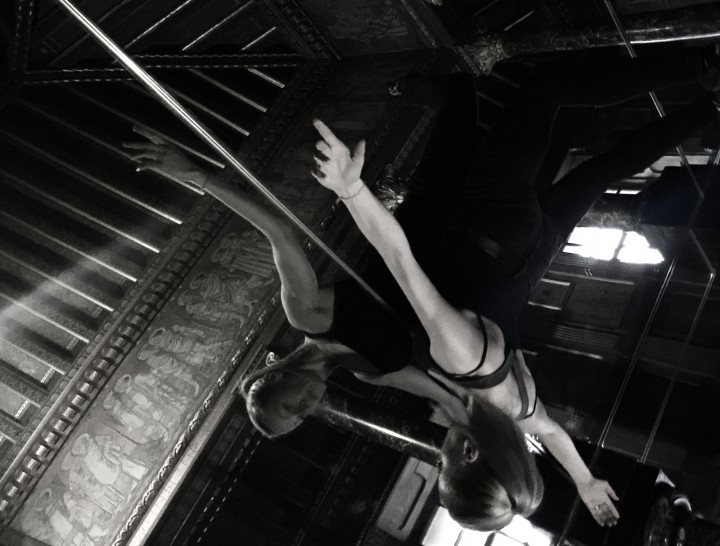 Image of Eve Musto at Mount Stuart 2021, courtesy of the artist.

The artist and dancer duo have been commissioned to create a new piece of live art which will be performed in Mount Stuart’s Marble Hall under the magnificent painted ceiling which depicts a star map of the night sky.

The first solo exhibition of work by the London based photographer in Scotland, this will include work from his A Voice Above the Linn project as well as more recent work made in Scotland and across the UK.

This major retrospective will chart the development of the great modern artist's practice, her involvement with multiple avant-garde art movements, and the events in her personal life which shaped her work. 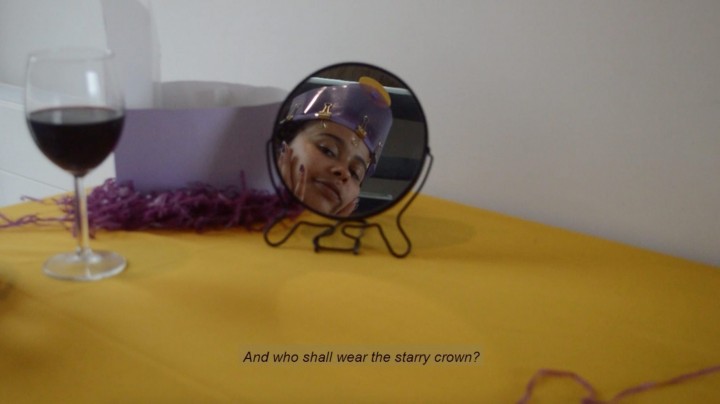 Saoirse Amira Anis, Still from A Lesson in Vanity, (with camera assistance from Rory King). Ⓒ The Artist.

In summer 2022 Dundee-based artist Saoirse Amira Anis will open a solo exhibition in the upstairs space at CAMPLE LINE, which will include a new film work and installation through which she will continue to elaborate her alter-ego Freedom Princess. Alongside the film Saoirse will create an installation that includes a range of hand-made props, costumes and regalia for Freedom Princess.