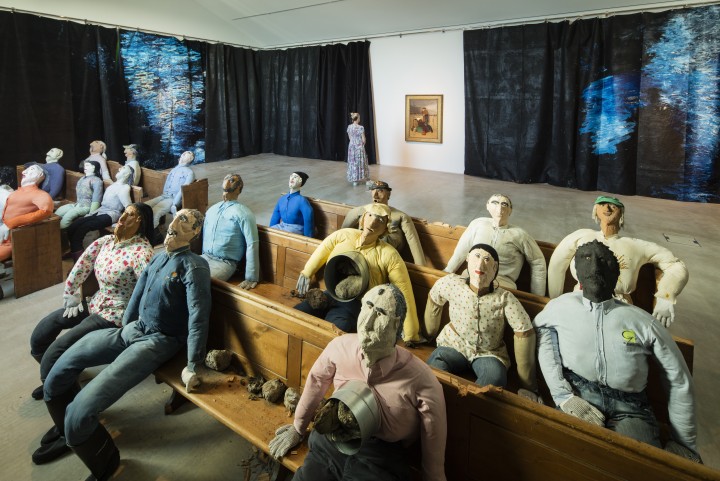 This year’s Turner Prize has been one of the most political in its history with work exploring themes of migration, patriarchy, torture and civil rights. The nominated artists, Oscar Murillo, Lawrence Abu Hamdan, Tai Shani and Helen Cammock wrote to the judges and asked them not to pit those subjects against each other.

The judges agreed, with Director of Tate Britain Alex Farquharson, who chairs the panel of judges saying that it was the most straightforward prize jury meeting he had ever chaired and the judges were “overwhelmingly excited” by the request. 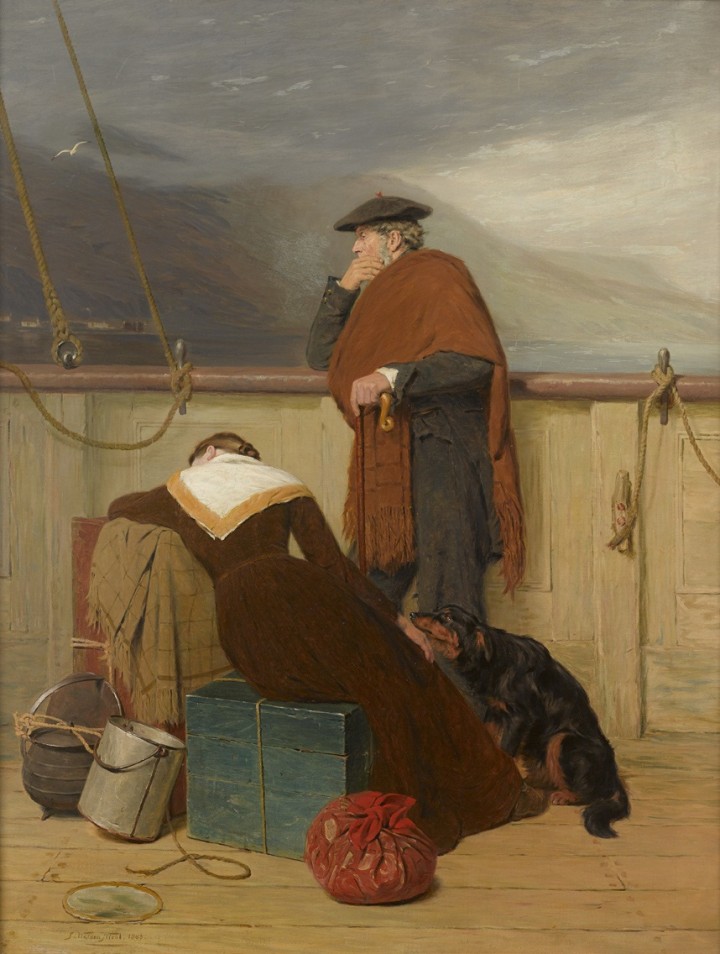 The Fleming Collection has had a vested interest in this year’s Turner Prize after agreeing to loan one of our seminal Highland Clearance paintings, John Watson Nicol’s Lochaber No More to Oscar Murillo for his installation, dealing with issues of migration, economic exile and threatened communities in today’s globalised world.

Nicol was just twenty-seven when he painted Lochaber No More in 1883 at the height of discontent against the eviction and economic exile of highland crofters. Appropriately, Murillo places the painting at the heart of his installation, hung between two painted backdrops, suggestive of society’s myopia, and opposite an immense blacked out window, apart from a horizontal slit offering a slither of hope to the sea beyond. Before it sit a group of papier-mâché ‘effigies’ emblematic of worker-migrants. 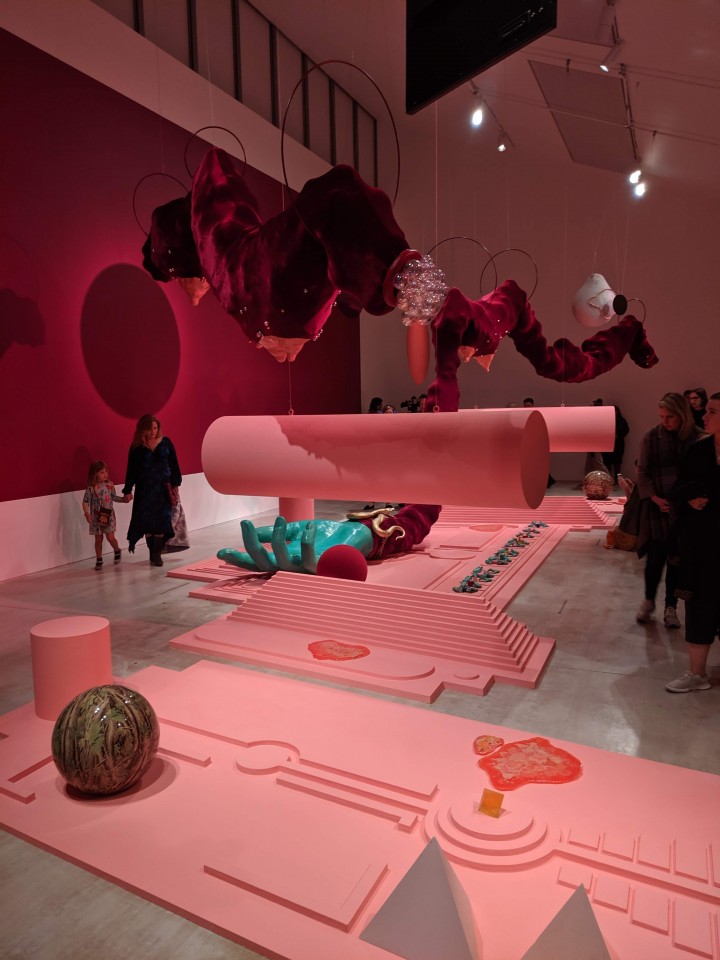 For Murillo, aged 33, Nicol’s painting makes a connection to past migrations in the UK’s history. He said: “The Fleming Collection has been very generous in lending Nicol’s truly exceptional painting for my submission to Turner Contemporary, which sets the memory and contextual context of my project. I want to hold a mirror and show that notions of social movement are not other or exotic, but instead have roots in this country due to socio-economic change.”

This is not the first time that Lochaber No More has caused a stir in a high profile British institution. In 1883 it was exhibited at the Royal Academy when it rode the growing wave of public protest against the Clearances. 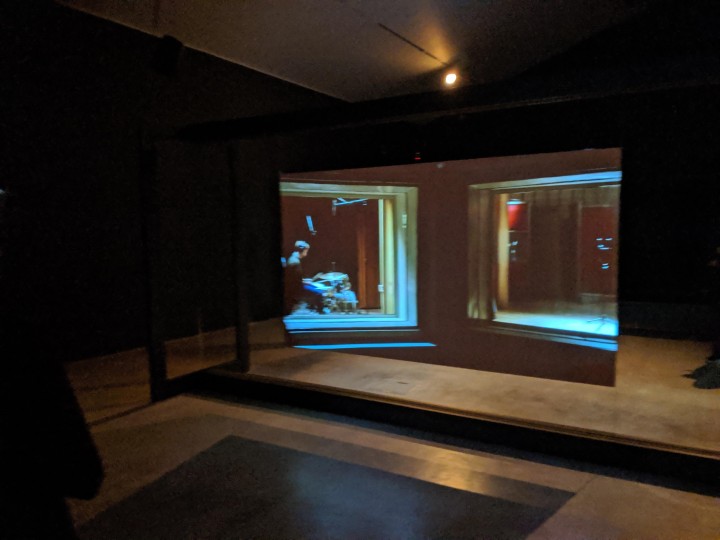 Director of the Fleming Collection, James Knox, says: “it is remarkable that Nicol’s tragic but beautiful painting still has the potency to connect with today’s crisis and to stir emotions at the plight of refugees. I am grateful to Oscar Murillo for singling out one of the Fleming Collection’s greatest paintings to form part of his haunting installation.” 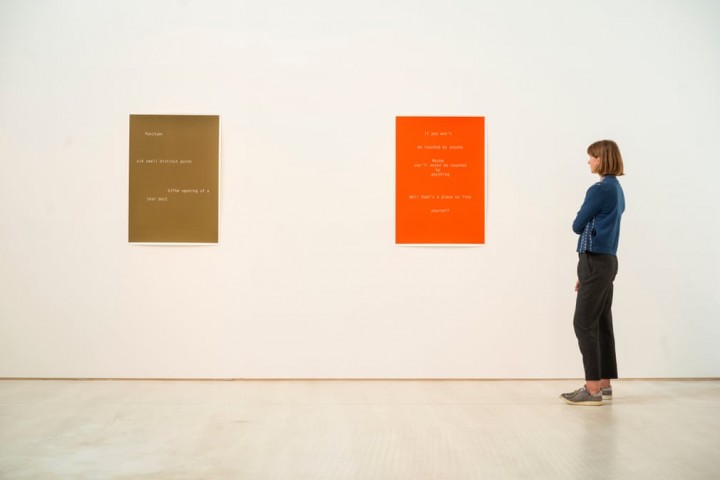