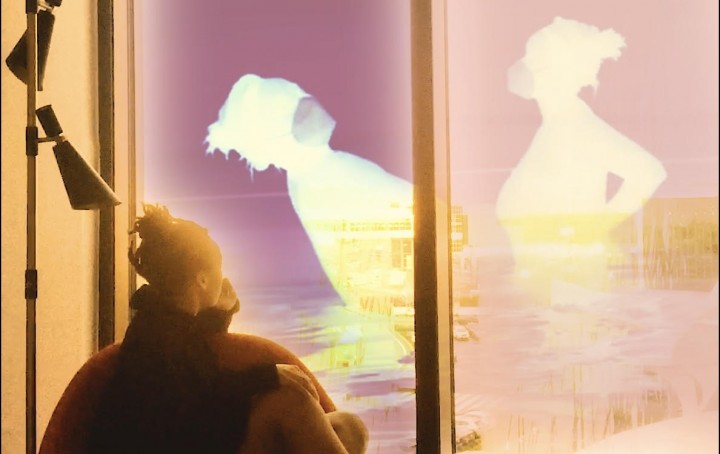 Lux Scotland has announced the shortlist for this year’s Margaret Tait Award, Scotland’s most distinguished prize for artists working with moving image. The award was established in 2010, inspired by the Orcadian filmmaker and poet Margaret Tait (1918-99). It celebrates moving image artists based in Scotland, who have built up a significant body of work that is both experimental and innovative.

Artists Andrew Black, Christian Noelle Charles, Mathew Wayne Parkin, Tako Taal, and Winnie Herbstein have been nominated through an open call process. The shortlisted artists are invited to submit a proposal for a £15,000 commission, which will premiere at Glasgow Film Festival in 2022 and subsequently tour with LUX Scotland alongside a solo exhibition at LUX’s space in London. 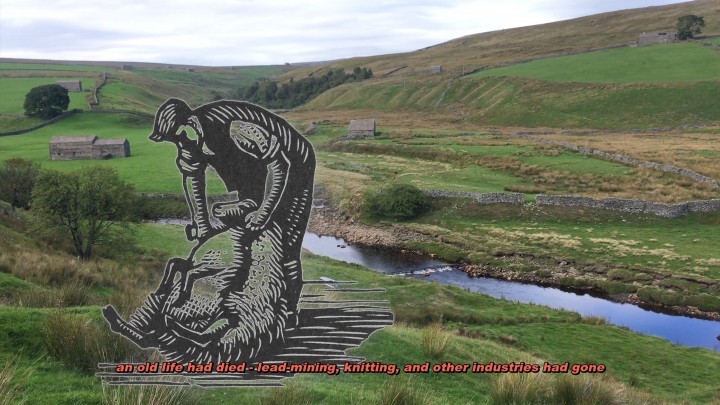 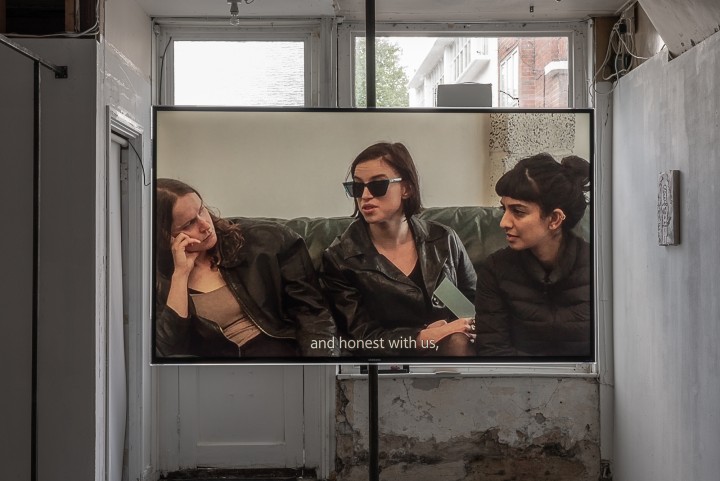 Each artist’s practice is a testament to the varying nature of the field of moving image in Scotland today, yet each tackles topics and themes that are current and urgent. Glasgow based Black makes videos which explore local ways of being as well as queer relationships to place, memory and the body; Charles’ work investigates representation and self-love; Parkin is interested in autobiography and intimacy, using less formal filmic techniques; Taal brings into discussion psychic structures of colonial relations; and Herbstein’s recent work has focussed on gendered labour, forms of organisation and the architecture space.

A panel of artists, curators and professions from across the field of moving images assessed the nominations. Speaking on this process, panel chair and Lux Scotland Director Kitty Anderson said, “Seeing the work submitted for this year’s Margaret Tait Award was a real privilege, as was conversation and discussion with the nomination panel as we watched the works.” 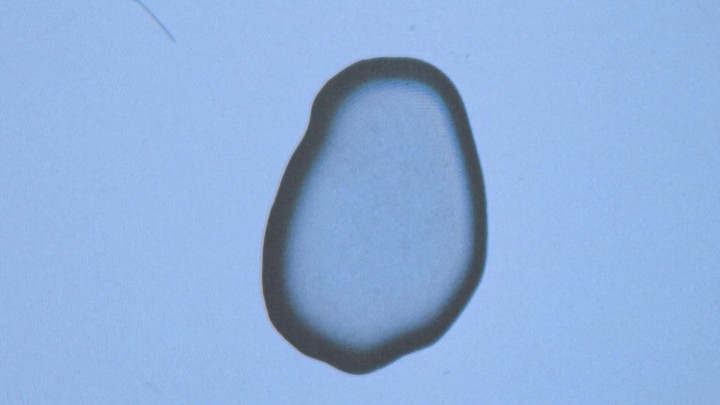 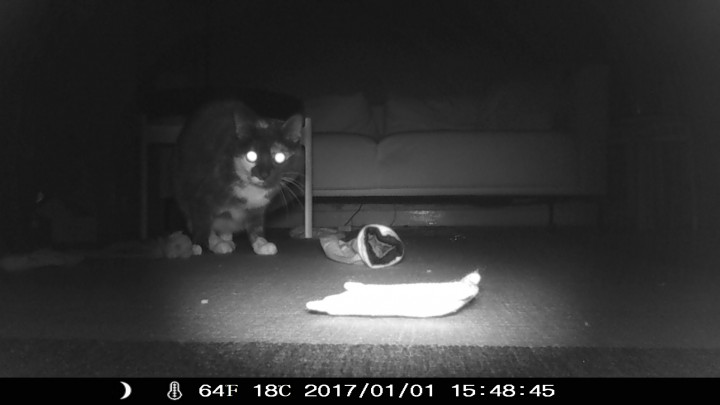 This year’s nominees follow in the footsteps of such award winners as Emilia Beatriz (2020), Jamie Crewe (2019), Scotland & Venice future and past representatives Alberta Whittle (2018) and Rachael Maclean (2013), Turner Prize winner Charlotte Prodger (2014) and Stephen Sutcliffe (2012). The previous nominees themselves hold similar accolades, making up a who’s who of the best in contemporary Scottish art.

The 2021 Award will be announced on Wednesday 3 March 2021. For more information visit Lux Scotland.