Scottish Artists in an Age of Radical Change: 1945 to the 21st Century 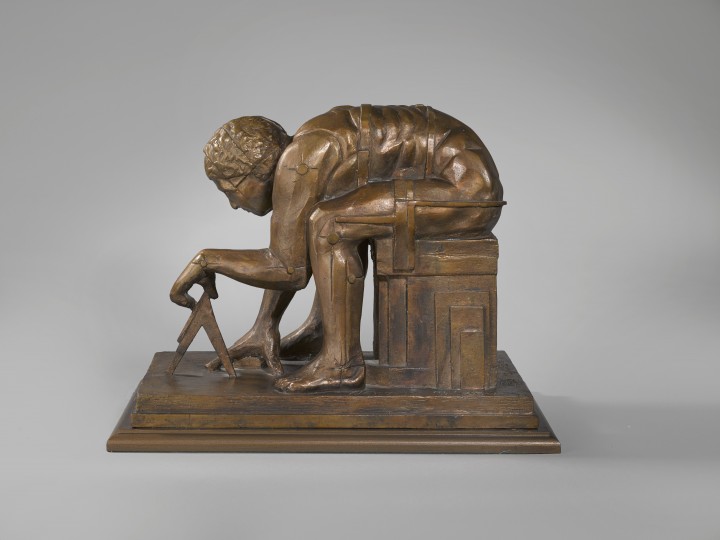 Although I trained as an art historian studying a number of cultural eras from the past, I was always more interested in the art that was created in my own lifetime by my fellow Scots. I felt that I had a deeper personal involvement with the work of those artists who lived in the same historical and socio-cultural world I did myself. Therefore, for me at least, there is a strong autobiographical dimension to the content of this collection. I hasten to add however, that it is not my essays which I feel are most worthy of preservation, but rather the interviews, which I have had the privilege to conduct with a good number of major and important Scottish artists-from modern sculptors such as Eduardo Paolozzi and William Turnbull to contemporary painters like Helen Flockart and Peter Thomson. It is especially these interviews that I hope will make my book a valuable primary research source for future Scottish art historians. 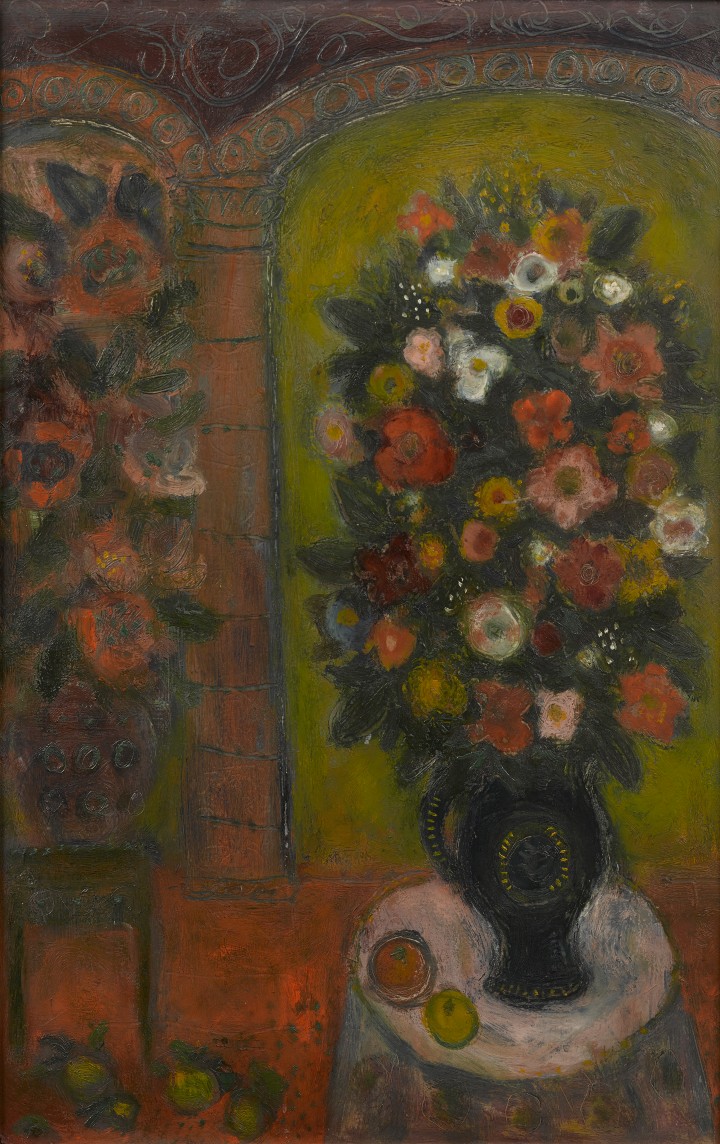 As with artists, who must be the first, and in many cases the severest, critics of their own work, an author is also placed in this challenging and demanding situation. This is even more so the case when one is looking at a life-time’s writing. Now reading, and re-reading these interviews and essays- some of which I have never looked at again since they were first published- I have been forced to assess whether there is a consistent and distinctive critical attitude to be found there. Ultimately that is for each reader to decide for themselves, but as the author, I would just like to indicate briefly what were my motives and intentions as the writer of these collected essays.

It was not until the 1960s at Art College that I began to take a serious interest in the critical debates about the nature and purpose of contemporary art. At that time there was a fierce dialectical dispute between two very different critical approaches. On the one side there was the autonomous, art for art sake stance taken by Clement Greenberg and his followers; and on the other, in marked contrast, there was those, lead by John Berger, who looked for art to be a force for social change and improvement. Against this polarised debate, I have always felt that these two positions are not necessarily mutually exclusive and in my writing have tried to reconcile aesthetic quality with social and cultural value. I think this is borne out by the fact that my collection includes both abstract painters such as Alan Davie and John McLean as well as committed socio-political artist like Ken Currie and John Kirkwood. 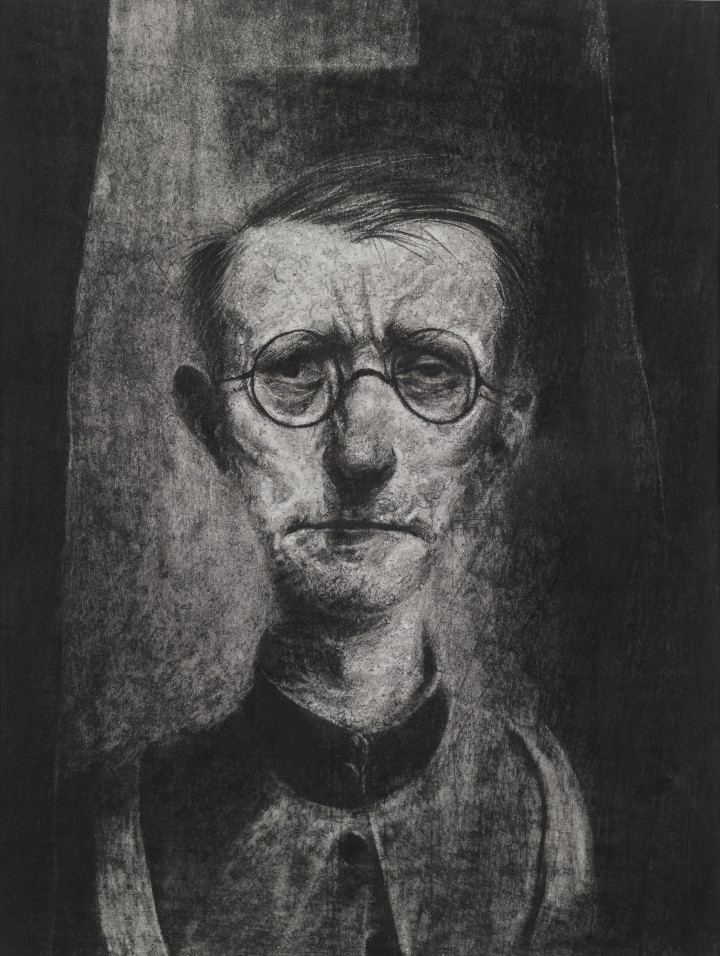 Throughout my writing career, I have been drawn to and striven to champion artists who for me, have inventively combined arresting visual appeal with stimulating socio-cultural content in their work. I only hope my writing has done justice to the work of those artists who I believe have created one of the most exciting and important eras in the history of Scottish art.

Scottish Artists in an Age of Radical Change: 1945 to the 21st century
Published by Luath Press
£30