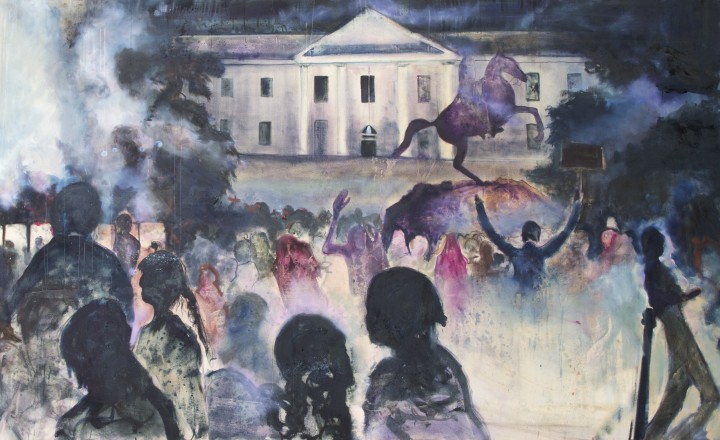 As we cope with the continued difficulties of the pandemic and another lockdown, it's more important than ever to focus on what there is to look forward to. For this reason, we've put together a list of upcoming exhibitions that excite us the most, from a Scottish modernist on the south coast to an American giant in Glasgow.

The first exhibition to look forward to is the RSA’s ‘Latitudes’, featuring new works from recipients of RSA award winners of 2020, including a selection of RSA Pandemic Award artists. Exhibitors will include Sara Alonso, Ronald Binnie, Sam Drake, Richard Goldsworthy, Steven Grainger, Lily Macrae, Blair McLaughlin and Aidan Stephen. It will be interesting to see how (or if) the pivotal year of 2020 has shaped each artist’s practice.

This display will bring together 20 works from three decades of Jock McFadyen’s (b. 1950) practice. The artworks focus on large vistas of London in a state of flux, as landscapes and built environments merge. The title comes from an essay by Tom Lubbock on McFadyen’s approach to painting that pleased the artist, describing it as a perfect description of his attitude. “...And since that time I have carried the words close to my heart as I wander about the place not looking for anything.” 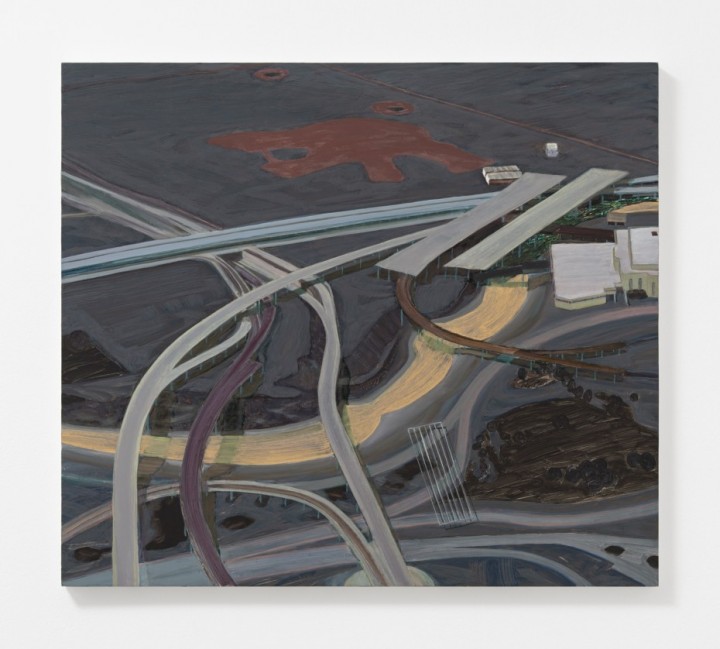 Alison Jacques Gallery is presenting its first exhibition of work by the Scottish artist Carol Rhodes (1959-2018), organised in partnership with the estate of the artist. The exhibition will include paintings dated between 1995 and 2016 that are just part of a huge body of work exploring the encroachment of human activity upon nature. Alongside these will be drawings, often exacting preparatory studies but also artistic statements of their own. 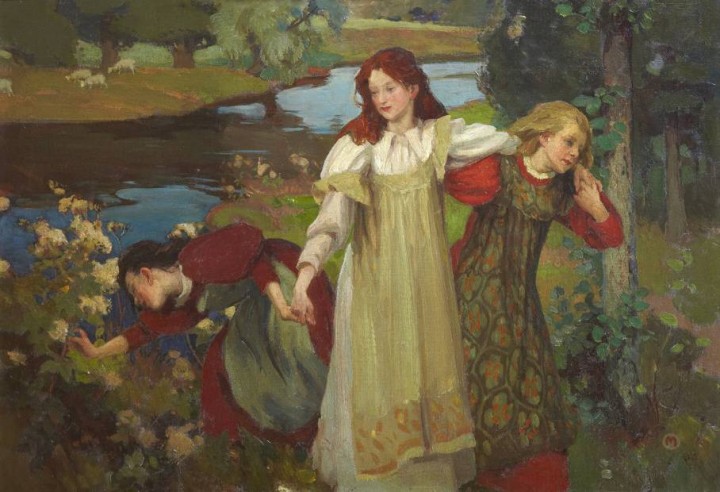 A major retrospective of the work of painter and printmaker Charles Hodge Mackie (1862-1920) is set to open at the City Art Centre in May. Considered to be one of the most versatile artists of his time, Mackie drew inspiration from international movements such as French Symbolism, Japanese art and the Celtic Revival. He also experimented with various media, from woodblock prints to murals. The exhibition will be the most comprehensive display of Mackie’s work in over a century, bringing together over 50 artworks. 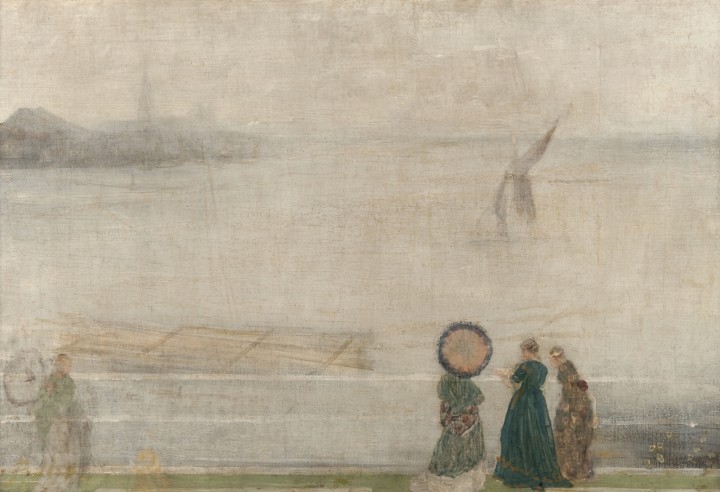 The Hunterian is home to one of the world’s finest collections of work by the American artist James McNeill Whistler (1834-1903), a particular influence on both the Glasgow Boys and the Scottish Colourists. This exhibition will showcase the richness of Whistler’s work, whilst presenting the role that Glasgow had in developing his artistic practice. 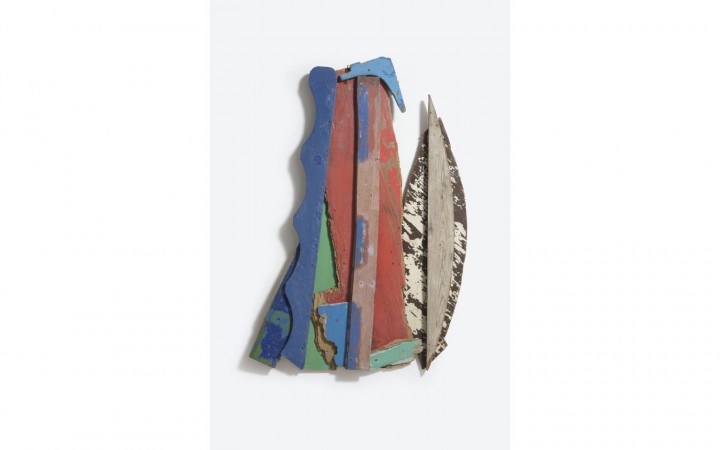 Margaret Mellis (1914-2009) is a largely overlooked artist in the history of British Modernism, despite her connection to the St Ives School, where Ben Nicholson and Naum Gabo inspired her early experiments in collage. This exhibition presents these early works alongside her abstract paintings of the 1950s and 60s, as well as her driftwood constructions that dominated her final decades of practice.

Please note: all dates are to be confirmed according to any changes in government guidance due to the current pandemic. Please refer to gallery websites for up to date information. For further highlights of the year's Scottish art exhibition calendar, refer back to our recommendations page as dates are announced.