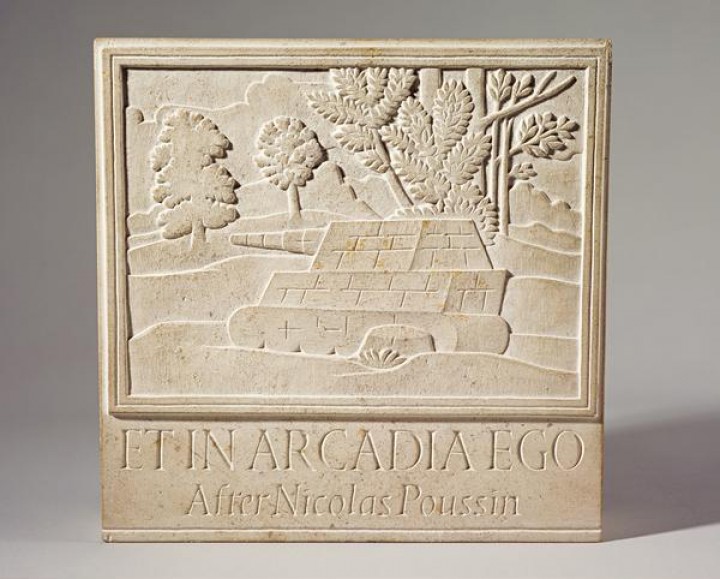 When approached by the Fleming Collection to choose a favourite Scottish painting, Neil MacGregor asked if he could bend the rules “of this enjoyable game”, for the following reason: “May I choose Ian Hamilton Finlay’s stone relief Et in Arcadia Ego in the National Gallery of Scotland? Not, as I have to admit, a painting in the strict sense, but well worth reminding people about, and for me a great thing.” In our view, rules are made to be broken, and we agreed with alacrity to MacGregor’s request.

“In one square foot, and in less than one inch of serenely receding planes, Ian Hamilton Finlay takes the viewer into a compelling, angry, bleakly uncomfortable dialogue with Nicolas Poussin — and with the nature of our society. Amid the murderous political upheavals, the wars and the plagues of the seventeenth century, Poussin painted quiet landscapes of philosophical reflection.  His Et in Arcadia ego now hangs in the Louvre: it shows happy shepherds pondering a large rectangular tomb, which reminds them that even in the golden age, even in idyllic Arcadia, death is always, necessarily, centre stage. It is quite simply the condition of our existence, the sobering but necessary price of human happiness.

"Finlay places his hills, trees and clouds exactly where Poussin has them. But for Finlay, death is not the tranquil, reassuring (if regrettable) centre of this great cycle of nature. Death is the primary purpose of state-sponsored aggression. Poussin’s tomb has become an armoured tank. And we, the shepherds, are inside it, no longer in awe of death, but actively engaged spreading it. The human form has been eliminated from a world dominated by our violence. Our world. Our violence. We make a wilderness and call it peace.” 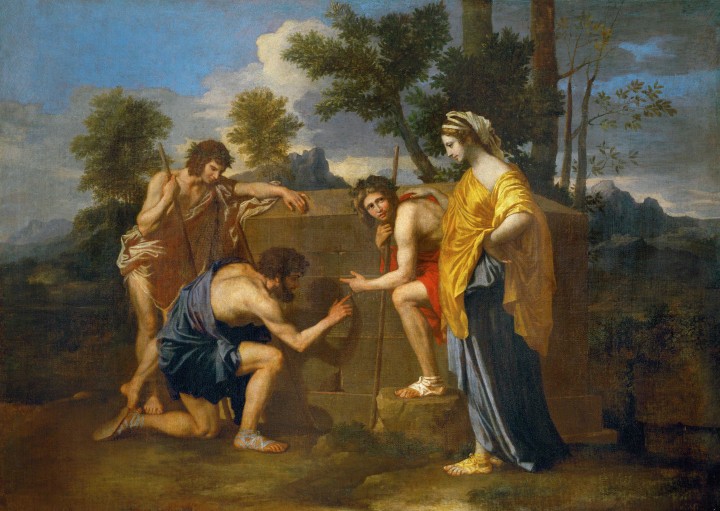 In correspondence following his original proposition, MacGregor developed further thoughts on the personality and work of Finlay.

“I find Ian Hamilton Finlay a powerful and puzzling artist — and a troubling one. I like the intensity of sobriety that often comes from the choice of scale and medium. The political dimension is strong, but paradoxically I don’t on the whole find the works didactic. There is usually such depth of meaning (meanings) in them that spectators can read and respond to them in radically different ways: and almost all the reactions will in their turn be radical. The magisterial ambiguity of the ‘After’ in the inscription — is this a homage? Or has Poussin simply been left behind? Is he part of a pointless past?  — and the perfect craftsmanship of the lettering all leave you in every sense in wonder.  It is a great piece."

As a finis, he wrote: "I like the idea of Finlay as a tease in relation to the grandees of conceptual art. That must also be an aspect of that ‘after', which as well as everything else, can also be seen as the two fingers of a professional enfant terrible." 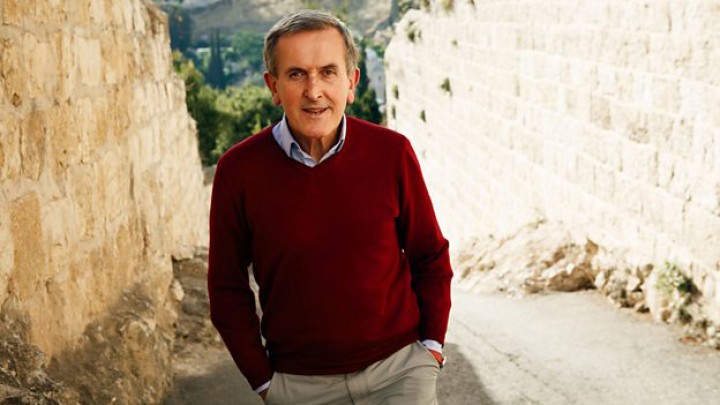 Neil MacGregor (born 1946) is an art historian and former museum director. Born and brought up in Glasgow, the son of two GPs who practised in the Gorbals, he is an alumnus of the Glasgow Academy, the universities of Oxford and Edinburgh, and the graduate schools, ENS in Paris and London’s Courtauld Institute. While editor of the scholarly Burlington Magazine, he was appointed in 1987 director of the National Gallery. His tenure saw, amongst other achievements, the opening of the Sainsbury Wing and a widening engagement with the public.

Directorship of the British Museum followed where he was a pioneer of international cultural diplomacy, notably lending the Cyrus Cylinder to an exhibition in Tehran. He went on to become founding director of the Humbolt Forum in Berlin. As an author and broadcaster, MacGregor both wrote and presented his acclaimed books 'A History of the World in 100 Objects' and 'Living with the Gods', exploring world cultures and civilisations.

MacGregor has said that Scottishness means having ‘a profoundly egalitarian view that society exists to provide the best for everybody.’ 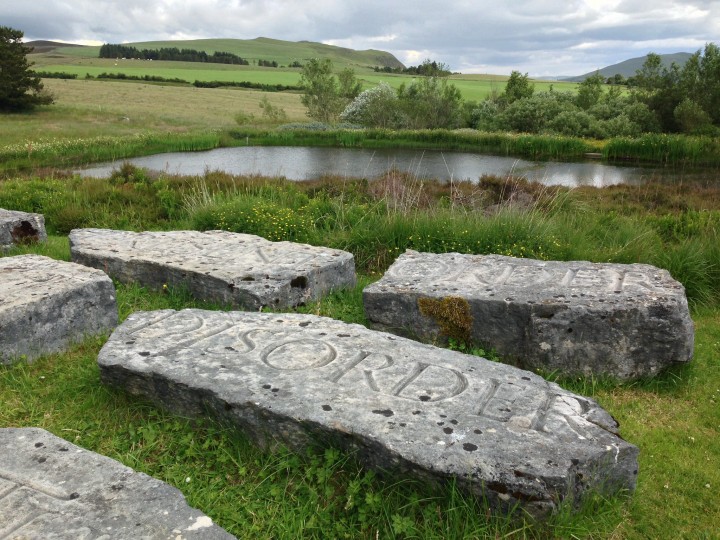 Ian Hamilton Finlay (1925-2006) was born in the Bahamas to parents of Scots descent, but brought up in Clackmannanshire until he was evacuated at the start of WWII to Orkney. He later attended Glasgow School of Art but did not complete his degree. From 1944-47 he served as a non-combatant in the Service Corps, partly in Germany. Back in Scotland, he worked as a shepherd while making his name as a poet, writer and artist. By the 1960s, he had developed a poetic language expressed through graphics, visual imagery and stone letter cutting, establishing himself as a ‘concrete poet’ later marrying these techniques with formal sculptural concerns to pioneer a new kind of conceptual art.

Over the next four decades, he won international renown through the transformation of a small farm in Lanarkshire into ‘Little Sparta’ where he revived the ‘Neoclassical tradition of the garden as a place provocative of poetic, philosophic and even political thought.’ There and elsewhere, Finlay's art investigated the power of images and symbols, particularly those associated with militarism, politics, revolution, classicism and man’s relationship with nature. Creating an analogy between war and the forces of Nature, he highlighted the thin line that exists between creation and destruction, order and disorder, culture and chaos. Two years prior to Finlay’s death in 2006, a poll conducted with artists, gallery directors and arts professionals in Scotland voted ‘Little Sparta’ the most important work of art ever produced in the history of Scottish art.

Other artworks in the series 'My Favourite Scottish Work of Art' have been selected by Kirsty Wark, James Naughtie and Michael Portillo.