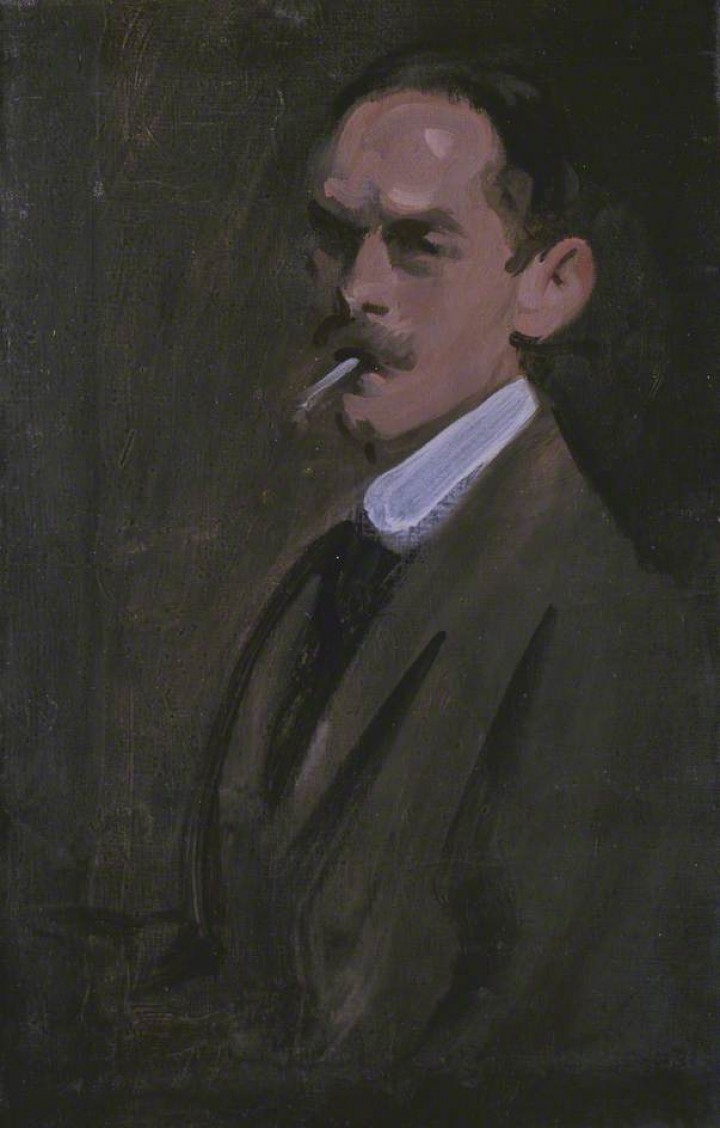 My grandfather John Waldegrave Blyth was a linen manufacturer from Kirkcaldy, who spent his money on contemporary art. There were works by Eugène Boudin and L.S. Lowry, but overwhelmingly his collection was Scottish. He bought paintings by Edward Atkinson Hornell and a large number of giant canvasses by William McTaggart. Two of those hung on the staircase of Wilby House where he stayed, and as a child on visits to my grandparents, I had a terror of passing beneath them on my way to bed, in case one fell and crushed me.  The content was in any case bleak: children being drenched on a storm-stricken beach from which there might be no rescue.

But there were many gentler images in his house represented by the four Scottish colourists S.J. Peploe, J.D. Ferguson, George Leslie Hunter and Francis Cadell.  After my grandfather’s death a few of those hung in the houses of his daughters: my two maiden aunts and my mother. Following their deaths, for a while a few were on the walls of my London home, until the expense and complexity of duties and taxes drove us as a family to dispose of them. 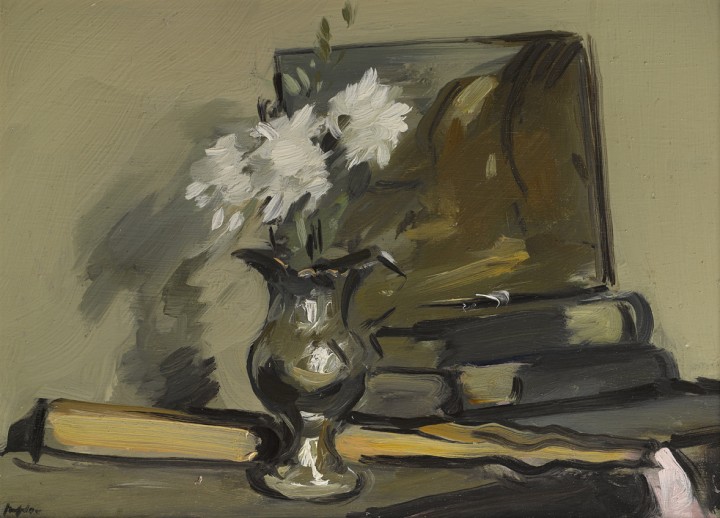 What a privilege it was to see them every day.  There were more Peploes - in that small sample of J. W. Blyth’s original great collection - than works by the other colourists. The still lifes featured his customary inventory: roses, a mirror, a silver coffee pot and a Chinese vase; but also unusually a gorgeous red lobster with accompanying lemon. The landscapes featured either the cold blue light of Scotland, such as Douglas Hall in Kirkcudbrightshire or Iona; or the fierce brightness of Royan and Cassis.

J.W. Blyth collected hundreds of paintings, many more than could fit into Wilby House.  Following the Great War, John Nairn, a Kirkcaldy manufacturer of linoleum, gifted the town an art gallery in memory of his son who had been killed in action. My grandfather was the first Honorary Curator, serving from 1925 to his death in 1962. Much of his collection was displayed in the gallery while he lived and was bought by it when he died.

Each of the Colourists gave J.W. Blyth enormous pleasure.  He would steal home from the factory to spend his lunch hour contemplating his most recent purchase.  I have chosen a self-portrait of Peploe simply in order to deploy my grandfather’s assessment of him (published in the catalogue of Peploe’s memorial exhibition at the RSA in 1936): “Peploe was a great man, his pictures are the ardent outpourings of a great heart and a great mind - to live with them is a sheer delight.” 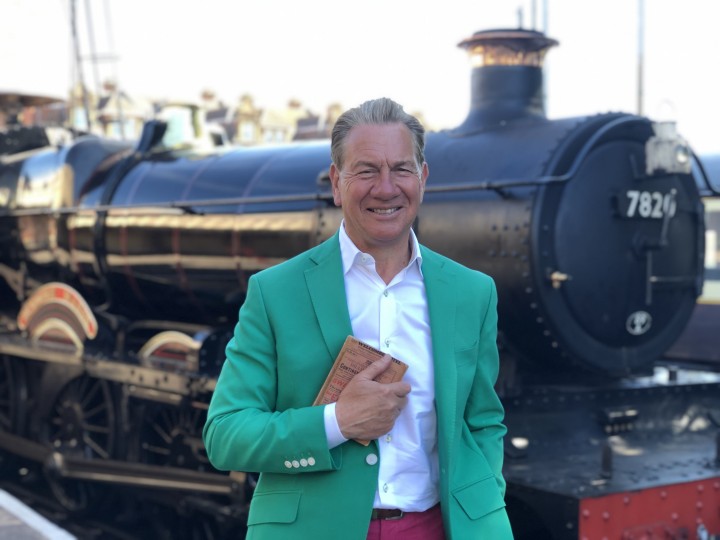 Michael Portillo is a British journalist, broadcaster and former politician.

Michael Portillo was born in North London in 1953. His father had come to Britain at the end of the Spanish Civil War, and his mother was brought up in Fife. Portillo is a British journalist, broadcaster, and former Conservative politician. He was first elected to the House of Commons in a by-election in 1984 rising through a series of ministerial posts to become Defence Secretary under John Major.

Retiring from politics in 2005, he focussed on his alternative career in media and journalism. Portillo's passion for steam trains has led him to make an acclaimed series of BBC documentaries on Great Railway Journeys at home and abroad. Portillo contributes regularly in print and on TV and radio, discussing politics, culture and the history of Britain.

S J Peploe (1871-1935) was born in Edinburgh, the son of a banker. Resisting a career in law, he spent four years attending art schools divided between the Royal Scottish Academy and the Académie Julian in Paris. Settling in Edinburgh in the early 1900s, Peploe established his reputation as a painter of still lives and innovative portraits influenced by the breakthrough early moderns, Édouard Manet and James McNeill Whistler. His love of France led to annual visits across the Channel and in 1910 a move to Paris with his family, where he was inspired by the wild colours of the radical group known as the Fauves.

Peploe later returned to Edinburgh and after world war one established his reputation as a master of still lives and interiors as well as seascapes of Iona. By the time of his death aged 66, Peploe was hailed as ‘the real leader of the forward movement in Scotland.’ Explore our website further for works in the Fleming Collection by Peploe here.

Other artworks in the series 'My Favourite Scottish Work of Art' have been selected by James Naughtie.