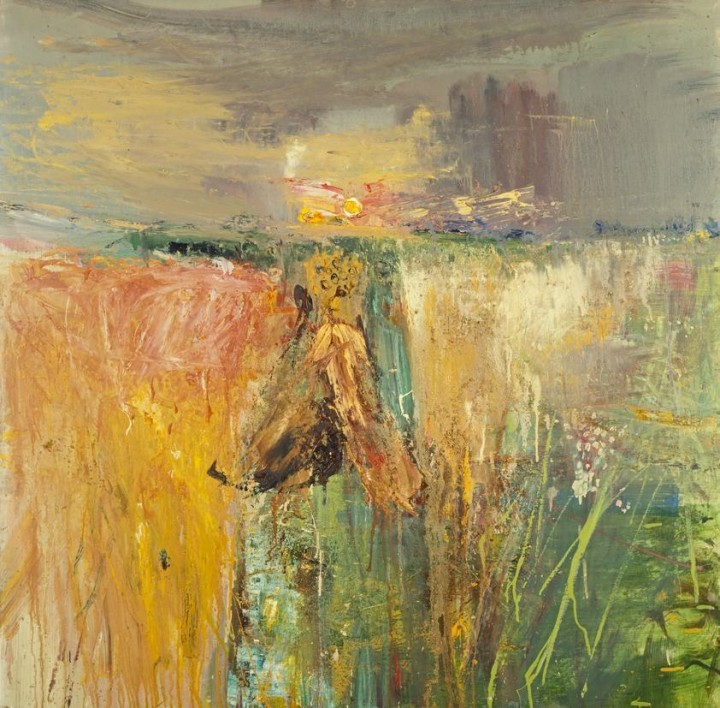 For the first in a series of Favourite Scottish Works of Art chosen by notable figures, BBC presenter and author James Naughtie decribes the nostalgia evoked by a Joan Eardley landscape.

"Joan Eardley is one of my favourite artists and in this painting, from the early sixties, she captures in a riot of colour, fields and skies I knew as a boy. She was drawn to darkness too (I love Catterline in Winter very much) but when she turned to the sun the result was glorious.

I can't count the days I spent on farms during harvest, in the late summer warmth, under wide skies that were showing the first signs of the coming of autumn. I can see these fields now, sloping away to the hills. This painting is part of the north-east of Scotland I knew, and it brings back to me all the texture of these days, rich and unchanging as the seasons." 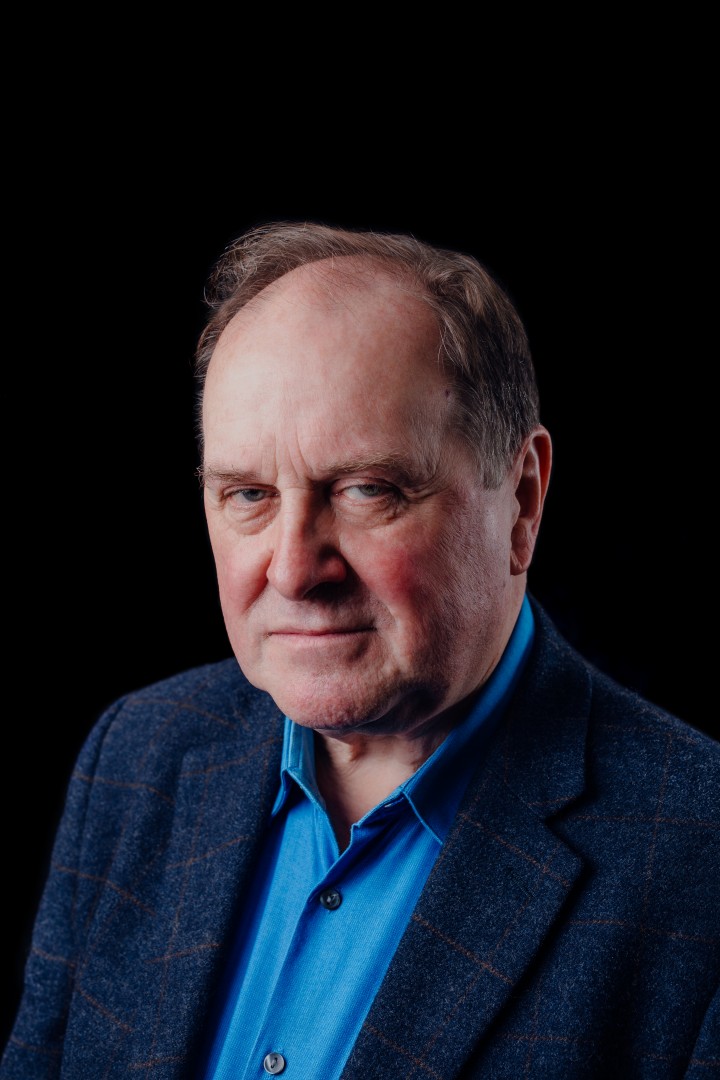 James 'Jim' Naughtie (b. 1951) is a British radio and news presenter for the BBC.

James Naughtie is an acclaimed journalist, author and radio presenter. He was born and brought up in the village of Milltown of Rothiemay in Aberdeenshire, attending Keith Grammar School and the University of Aberdeen. His career as a journalist began on the Aberdeen Press and Journal before moving to the Scotsman and the Guardian.

From 1994 to 2015 Naughtie was one of the main presenters of Radio 4's Today Programme; he is now a Special Correspondent and Books Editor for BBC News. In addition to this, he is Chancellor of the University of Stirling and in 2017 was elected a Fellow of the Royal Society of Edinburgh. His latest book, 'On the Road: Adventures from Nixon to Trump', published in April, charts his 40 years’ experience of reporting on America.

Born in Sussex, Joan Eardley (1921-1963) studied art briefly at Goldsmiths College before moving to Glasgow at the beginning of WWII. She trained at Glasgow School of Art before taking a wartime job as a joiner's labourer, returned to the post-diploma course in 1948. Van Gogh, Vuillard and Bonnard influenced Eardley's early draughtsmanship and choice of domestic interiors, while the influence of Henry Moore and early Italian renaissance masters brought a sculptural weight and humanity to her figure compositions. Inspite of these influences, Eardley's style remained individual and conformed to no particular schools.

In 1950 Eardley discovered the small fishing village of Catterline, near Stonehaven, Kincardineshire. From then on she divided her time between her studios in Glasgow and Catterline. The later gestural weather studies in chalk had much of the force of the Abstract Expressionists but never became totally abstract. The oils included collages layers of earth and vegetation under thick sweeps of paint. Eardley was elected ARSA in 1955 and RSA in the spring of 1963. Artworks by her that are held in the Fleming Collection can be viewed here.