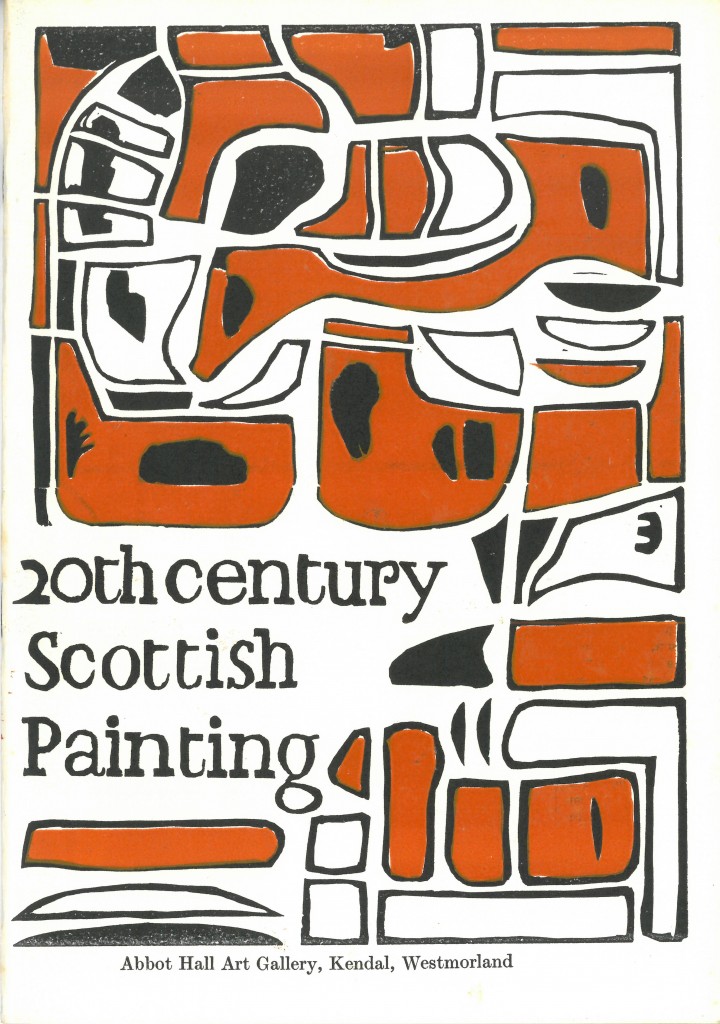 In August 1963 Abbot Hall Art Gallery presented the exhibition 20th Century Scottish Painting. It was conceived and organised by Helen Kapp, the gallery’s inaugural director, who wished to stage “a good exhibition of modern Scottish painting [long] overdue in England”. The practicalities of organising such an exhibition were aided by the gallery’s proximity to the Scottish boarder and the relationships forged with artists whose work the gallery had already acquired.

Kapp’s intention was to show works that were representative of contemporary Scottish art. However, following a research trip to Scotland in the autumn of 1962, she was quick to identify that the exhibition should be rooted in the work of the four Colourists; the immediate forerunners of modern painting in Scotland. Kapp was astute in her observation that by not including them “it would be difficult to grasp the particular qualities of mid‐20th century Scottish painting”. With the support of the Arts Council, selected paintings were borrowed from regional galleries including Manchester Art Gallery, Kirkcaldy Art Gallery, and Aberdeen Art Gallery, as well as from private collections. 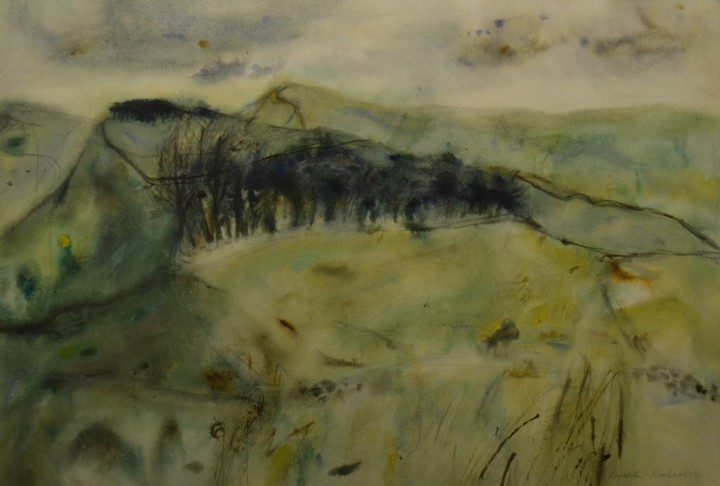 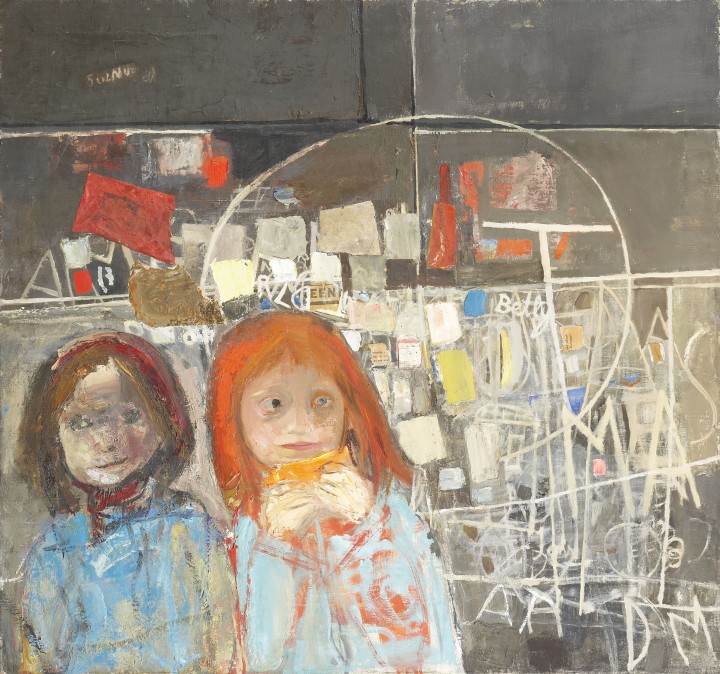 Of the 76 works Knapp had selected for display, 34 paintings were for sale. Despite the availability of five paintings by Fergusson, Abbot Hall acquired Redpath’s The Fruit Stand (in 1964), whilst Elizabeth Blackadder’s Northumbrian Landscape with Hadrian's Wall was purchased from the artist by private collectors (it was later donated to the gallery in 2013).

Following the exhibition’s success, Abbot Hall began to collect work by modern Scottish artists in earnest. Since opening in 1962, the gallery had acquired works by Joan Eardley, Elizabeth Blackadder, Ian McKenzie Smith, Anne Redpath and Alistair Park, all of which featured in the 1963 exhibition. Between 1964 and 1992 several key acquisitions were made of additional works by Eardley, Redpath and Blackadder, spearheaded by Knapp and her successor Mary Birkett. Notable additions to the collection included paintings by William MacTaggart and Blackadder’s husband John Houston. In some cases, the works were acquired directly from artists who had exhibited in 1963, others from through Edinburgh’s premier art dealer Aitken, Dott & Son. In 1978 Abbot Hall secured its own Colourist painting, S J Peploe’s Still Life with Tulips and Oranges from 1925, purchased with the assistance of the V&A Purchase Grant Fund and the Friends of Abbot Hall. Peploe’s painting has since become a seminal work within the collection and one of the most popular. 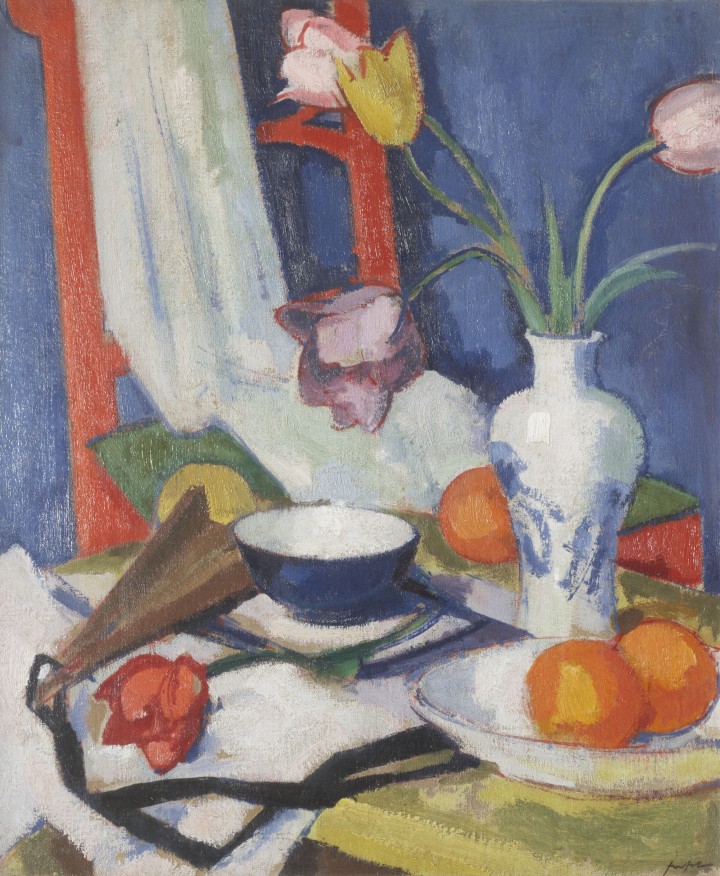 The current exhibition – Colour and Light: The Art and Influence of the Scottish Colourists – Highlights from the Fleming Collection ‐ is in part a continuation of Helen Kapp’s efforts in 1963. It therefore seems fitting that, as the gallery approaches prepares to closure for major capital development, we should be revisiting work by such influential Scottish artists, which form the backbone of our collection of modern art.

Colour and Light: The Art and Influence of the Scottish Colourists – Highlights from the Fleming Collection is on at Abbot Hall Art Gallery until 1st february 2020. Please click here for more details.