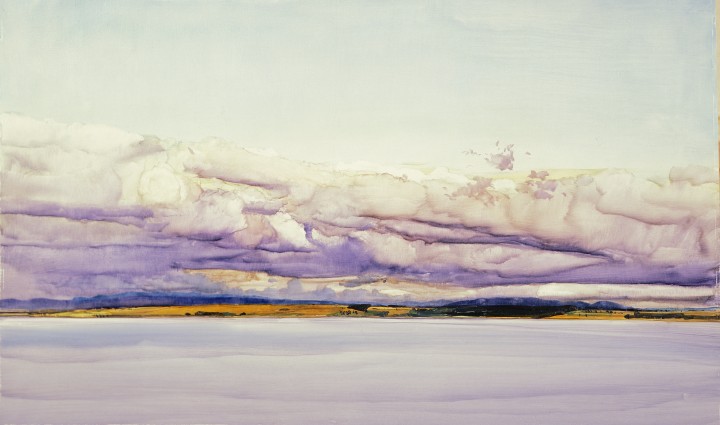 James Morrison, Clouds Above the Grampians, 1982. The Fleming Collection. © The Artist's Estate

The veteran Scottish landscape painter James Morrison, whose work has ranged from the fields of Angus to the icy oceans of the high Arctic, has died at the age of 88.

A highly acclaimed artist and an inspiring teacher at Duncan of Jordanstone College of Art and Design in Dundee, Morrison has been credited with continuing and reinvigorating the tradition of landscape painting in Scotland.

His son, the art historian Professor John Morrison, paid tribute to “a gentle, generous person who was nevertheless capable of holding strong opinions, who was obsessive about painting, very critical of his own work, very focused on his family.” 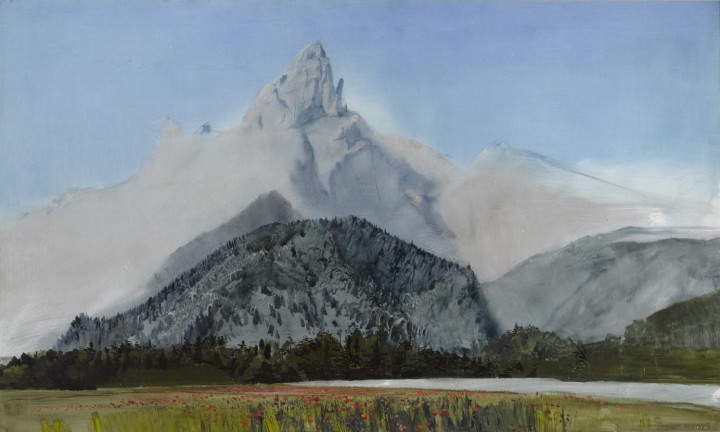 James Morrison, L'Obiou From the North-East, 1980. The Fleming Collection. © The Artist's Estate

James Morrison was born in Glasgow, the son of a shipyard worker, and trained at Glasgow School of Art in the early 1950s. With Anda Paterson and James Spence, he formed the Glasgow Group, to stage exhibitions by young painters in the city.

He trained as a teacher and moved in 1958 with his wife Dorothy to the north-east fishing village of Catterline, where he became friends with Joan Eardley and the other artists who settled there. He moved to Montrose seven years later after Alberto Morrocco offered him teaching work at Duncan of Jordanstone.

He experimented with a range of painting techniques, including abstraction and Op Art, before arriving at what would be his signature style, painting realist landscapes en plein air, using thin washes of oil paint on a white gesso ground - a technique so light it is sometimes mistaken for watercolour.

He is best known for his paintings of Angus and of the North West Highlands, but painted landscapes as diverse as the Alps and the plains of Botswana. In 1990, after meeting Arctic botanist Jean Balfour, he had the opportunity to travel to Ellesmere island in the Arctic archipelago, and considered his Arctic paintings to be among his most important works. 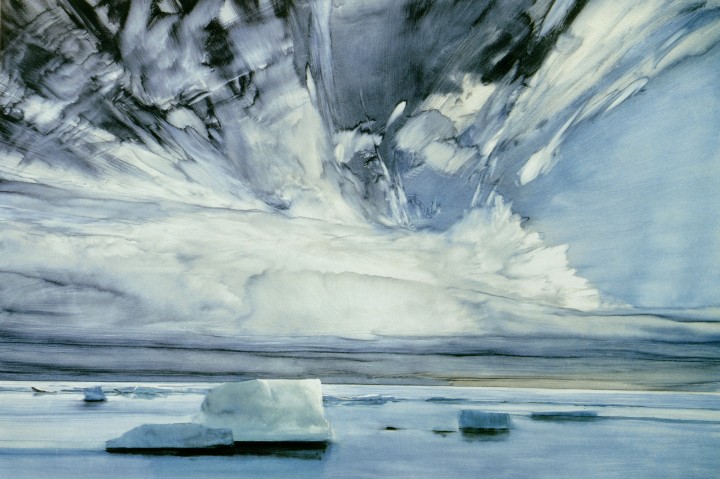 His son said: “He painted wherever he was, so when the opportunity came to go somewhere really dramatic, he went. It was a defining moment for him as a landscape painter. The visits to the region were extreme physical and emotional encounters for him.

“He was a man who enjoyed his creature comforts, so it was a bit of a surprise to me when he went to the Arctic for a month and lived in a tent, being menaced by polar bears and eaten by mosquitoes, but it was very powerful, he would have gone back again and again.”

Guy Peploe of the Scottish Gallery said: “His paintings look like realism, but there was a great deal of invention, adaptation, pushing at things. He never painted the same picture over again, he always wanted to move on. He was important as someone who reinvigorated Scottish landscape painting.”

The Fleming Collection holds a signicant group of paintings by Morrison, ranging from an early pastel of fishing nets in Catterline to paintings of Angus, the Alps and the high Arctic. 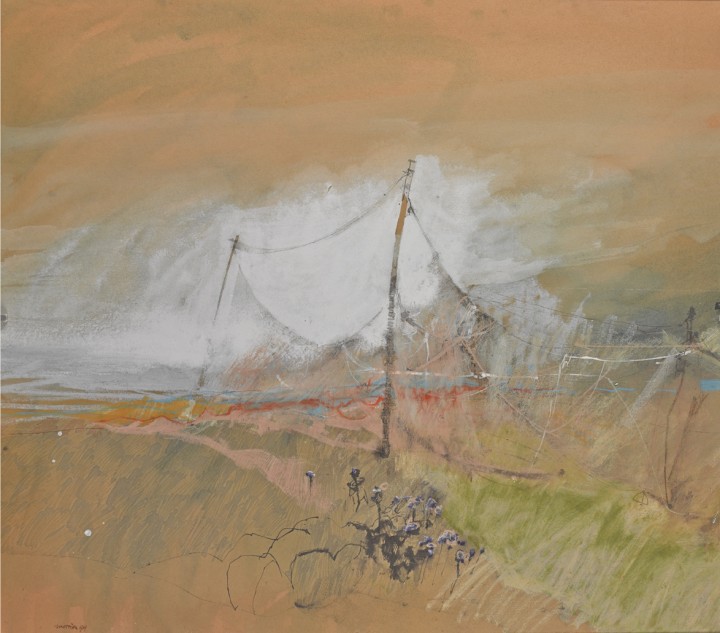