The National Galleries of Scotland cuts ties with BP 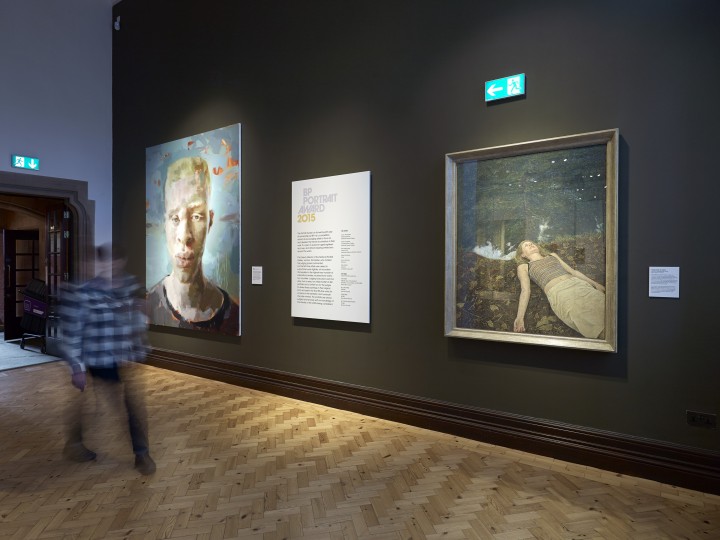 Amid increasing concern among patrons and activists about private funding of the arts from fossil fuel companies, the National Galleries of Scotland has this week announced that this winter’s edition of the BP Portrait Award exhibition at the Scottish National Portrait Gallery in Edinburgh will be the last one it hosts. In a short statement issued on Monday, the Galleries stated that ‘we recognise that we have a responsibility to do all we can to address the climate emergency. For many people, the association of this competition with BP is seen as being at odds with that aim.’

Next month’s BP Portrait Award 2019 – now in the fortieth year of the award and the thirtieth year of sponsorship by the London-based BP, one of the world’s seven largest oil and gas companies – will go ahead as planned, however the award show will not return to the gallery in 2020. Initially hosted at the National Portrait Gallery in London, the show has traditionally then toured to Edinburgh and Belfast. In June of this year, Charlie Schaffer was presented the first prize by broadcaster Sandi Toksvig at the award ceremony.

‘The decision of the National Galleries of Scotland Trustees was made following a very careful consideration of a range of factors, and reflects wider concerns across society about the climate emergency,’ said a NGS spokesperson when asked for further comment. ‘The Trustees took account of the popularity of the exhibition with our audiences and the success of the awards in supporting young and emerging artists, and they concluded on balance, that the National Galleries of Scotland has a duty to prioritise environmental issues. 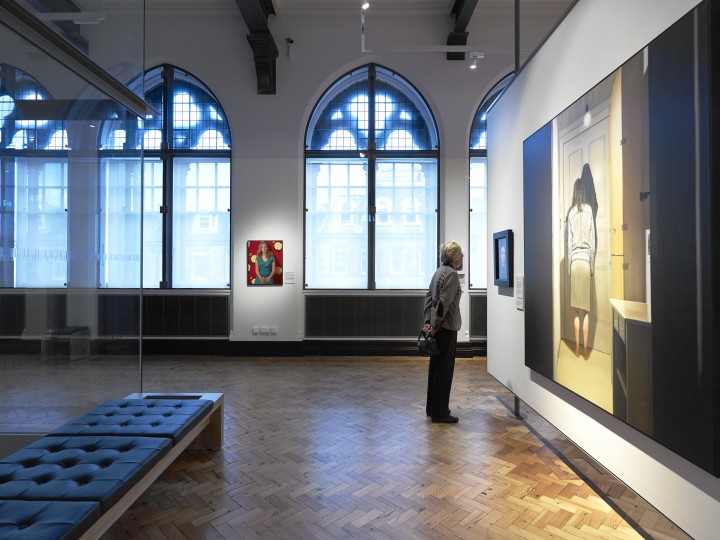 Some online have already speculated that the NGS might consider setting up their own equivalent of the award. ‘The Scottish National Portrait Gallery has a strong track record of promoting the art of contemporary portraiture and the work of both emerging and established artists in different ways,’ we were told regarding this. ‘This remains a key ambition for the Gallery and will form part of future programming.’

As to whether this decision might hurt or indeed help future attempts to secure private funding, the spokesperson said: ‘While we will continue to assess all current and potential sponsorships on a case-by-case basis, we will ensure that they align with our values and aims as an organisation.’ The ’in its present form’ part of the statement, however, might suggest that any future changes in sponsorship could lead to a rethink.

‘The exhibition has been extremely popular with new and existing visitors over the years,’ concluded the public statement. ‘We are grateful to the National Portrait Gallery in London and to BP for the opportunity that the competition and exhibition has provided to inspire young talent and to promote portrait artists from around the world.’

To read the full statement by the National Galleries of Scotland, please click here.